As artificial intelligence evolves, personal finance programs are working to offer you, and your budget, tailored advice.

This article is part of our new series, Currents, which examines how rapid advances in technology are transforming our lives.

They promise to nudge you into saving more, negotiate your bank fees, cover overdrafts and help you pay down your debt. They’ll even cheer you on when you spend wisely and remind you your bills are coming due.

These are the newest evolution of personal financial management tools, with the emphasis on personal.

Such money management software is not new; Quicken, the granddaddy of the industry, started in the 1980s to make bill-paying and budgeting easier and evolved as the industry did. Two of the top apps, Mint and Credit Karma, are more than 10 years old.

But as artificial intelligence has become ever more sophisticated, these tools — and almost all of them are apps — have proliferated; it’s almost impossible to say how many there are, but new ones seem to be coming on the market almost daily.

They are “more intuitive, more developed,” said Chanelle Bessette, a banking writer at NerdWallet, a personal finance website that also offers its own budgeting app. “These apps are getting to know their users a lot better — users are feeding them information about how they spend, and that helps the predictions become even better.”

The apps are essentially looking to become almost as good as a live personal adviser, but one that you don’t pay much for and that can live in your pocket. Some charge a monthly or annual subscription; others are free and make money through referral fees they collect when a user buys the financial products or services promoted on the site.

“Their mission before was to make it easier for consumers to budget, but now they’re really creating features that enable consumers to buy stocks, apply for loans and autosave all on one platform,” said Anisha Kothapa, a fintech analyst at CB Insights, which tracks business trends.

Companies are trying to stand out in a crowded marketplace, and while some are bundling more features to attract users, others aim to specialize.

Such apps are particularly popular for budgeting and setting goals; in this area, Mint, PocketGuard and You Need A Budget often top “best of” lists.

Like all these tools, they require a user’s credit card, banking and other financial information to track spending and income levels and then automatically sort them into categories.

Each offers something a little different. Mint provides free credit score checks as often as you like (it’s a “soft” check, so it won’t hurt your credit score). You Need a Budget, also known as YNAB, relies on a system called zero-based budgeting, where every dollar is put into an account, such as holiday spending, emergency fund and so on, so that you end up with zero.

Other tools are more focused on automatic savings and investing; they have become increasingly creative and game like. Qapital connects with a web-based service, If This Then That, which allows users to set up rules for saving and investing.

For example, the Qapital app can connect to your Fitbit so that every time you hit a goal (walking 10,000 steps) or fail to meet one (not sleeping enough), you put money toward one of your savings or investing goals. Or it can be unrelated to anything you do — just have it sock some money away when the temperature hits 75 degrees, when it rains or if you visit a favorite place.

As natural language processing, a part of artificial intelligence, becomes more refined, some of these apps are creating a relationship with their users. Charlie, an app focused on reducing debt, is a chatbot-based penguin who serves as a supportive friend.

“Charlie celebrates your progress, no matter how small or big,” said Ilian Georgiev, Charlie’s co-founder and chief executive. “One thing we’ve heard over and over is that people want a judgment-free environment.”

If you want something that actively helps reduce your costs, some companies have services that look for ways to lower your payments or lop off pesky fees. Trim is one of the better-known tools — a rare one that is website based, not an app — that, among other things, identifies recurring charges, such as subscriptions, to make sure you still want them. It can also negotiate with your internet, cable and phone company to lower your payments.

Cushion scans users’ downloaded credit card and bank statements (how often depends on the level of subscription you pay for), looking for overdrafts and extra fees, said Paul Kesserwani, the company’s founder and chief executive.

Cushion then negotiates with the financial institutions, either through the secure bank portal (if the customer gives permission), through online chat on the bank’s website, or even through traditional mail if needed.

It took four years, he noted, to build up the data set and technology stack to accurately detect bank fees, figure out which ones to negotiate, determine how to approach each negotiation and then communicate with the bank automatically on the consumer’s behalf.

The bells and whistles may be nice, but the benefit of these apps lies in forcing users to face how much they’re truly spending and where it ends up.

“A budget is a fundamental step in financial literacy, and just tracking your spending versus your income is so illuminating,” Ms. Bessette said.

Personal financial management tools can make it easier to budget, save and invest, but you do have to actually use them. According to a report by CB Insights, after one day, retention hovers around 23 percent and falls to just under 6 percent after one month.

And while users can jump around and test various apps — and try a combination of them to cover specific needs — Ms. Bessette noted that there are benefits to staying with one app for years. “I’ve used Mint for about eight years, and it has all my historical data, which makes it much easier to see trends,” she said.

Because users are giving away some of their most valued financial information, security and privacy are critical.

Read the apps’ privacy policy — it’s best to look for a policy that promises it will never sell your information to a third party, said Paul Bischoff, editor of Comparitech, a tech research and comparison site with an emphasis on cybersecurity and consumer privacy.

And although all the personal financial management companies will promise your data will be held in a virtual Fort Knox, “all apps are secure until they’re not,” Mr. Bischoff said.

It’s not that these apps are in any greater danger of being hacked than, say, your bank or any other institution, but “the more people who have the information the greater the risk,” he said. “I wouldn’t just sign up for apps willy-nilly.”

What’s going on guys III Santos and I’m gonna go a little bit more in-depth on trust wallet, all right so as you can see here you can store hundreds of coins in one place like diesel cosmos finance Bitcoin cerium, and many others. And if you want to buy hidden gems and you don’t want to keep it on the exchanges I highly recommend installing a trusted wallet or you can install a Tomic wallet. Let’s check it out, right here while I connect that’s how you can stake your room tour chain tokens you can add a passcode you know currency USD and there are our Twitter telegram and all that stuff, and if you go here invite a friend get twt tokens. I’ve used a link below you will get a hundred twt tokens they’re gonna come out probably on the finance app so the trust wallet token you can do the dark mode right here. Before I start that let me show you real quick so you see here when you create a wallet you have to make sure you keep your 12 words right or else if you lose these words recovery words you can’t go log back in on your wallet. Your recovery phrase is really really in point for you to copy these words. Okay so once you copy these twelve words whether you send it to your email or write it on a piece of paper, I don’t know what show you’re gonna do it but take care of… Watch the video for more.

Trust wallet is now officially Cryptocurrency Wallet for Binance, it is a secure platform to use, they store your security keys locally, with layers of security.

Sweet multicurrency, you can choose between Ethereum, Bitcoin, Ripple ect. It is a decentralized exchange that works with Binance Dex and Kyber Network protocol, it is possible to make instant trades. You can rely on the trust wallet written on their website, would never infringe on customer’s personal information, and keep your data private and secure. Full support of erc20 tokens on the Ethereum Network, and BEP2 on Binance Chain.

This may be among the best multicurrency wallet, which allows you to store most of the cryptocurrency on the market today in circulation. It is a wallet that gives you full control of and you can backup all your wallets with a password.

The trust wallet origin was first created as a mobile wallet and then developed into a wallet from a mobile device. Which you can easily download the app via Google play store to your phone. The reason being though is that one should be able to use the trust wallet as a multinational cryptocurrency wallet, it should be easy to use the platform and easily accessible.

Getting your wallet happens to the best of us but why should we even have to remember their bulky heavy and annoying to lug around but what if there was a way to ditch your wallet entirely? 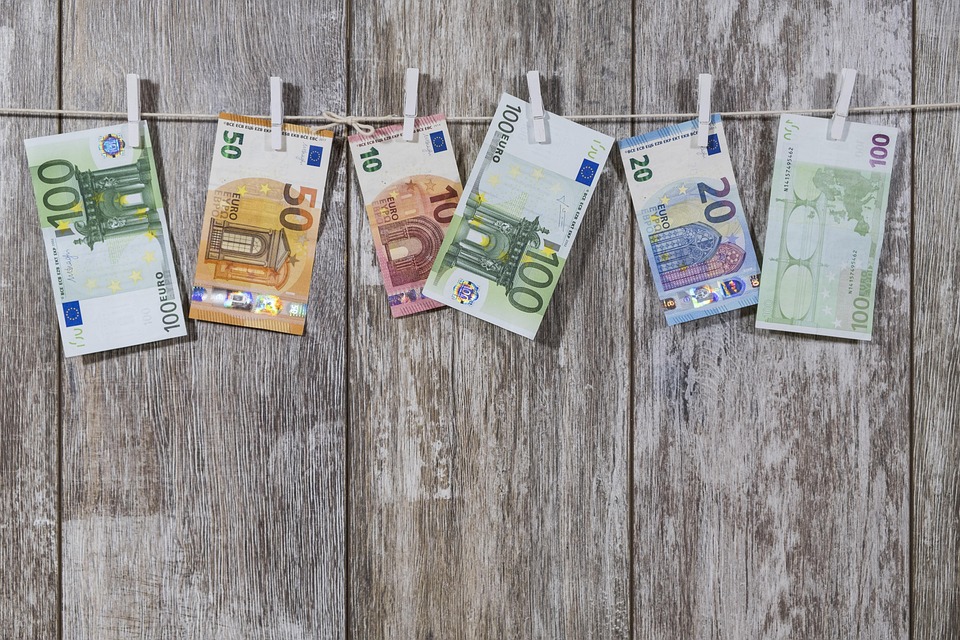 Let’s take a look at what you can ditch you’ve probably heard of digital wallets like Apple pay, Samsung pay, and Google pay and these allow you to make purchases from your smartphone instead of your physical cards.

But if you haven’t already done the switch it’s really simple after scanning and storing your card information in your digital wallet, it can then be used electronically both in-store and online there’s nothing worse than fumbling for your travel card… with a queue of angry communities behind you but this could soon be a thing of the past most states are actually starting to…

In this video, I’m going to be showing you how to redeem a steam gift card.
Now before starting you want to make sure that you have steam installed on your computer and that you’ve also made a steam account.

Now if you haven’t done those two steps already I’ll be putting a link in the description showing you how you can do that. The first thing that you want to do is open up your steam clients, you want to make sure that you’re on the library tab if you’re on another tab just switch to the library tab.