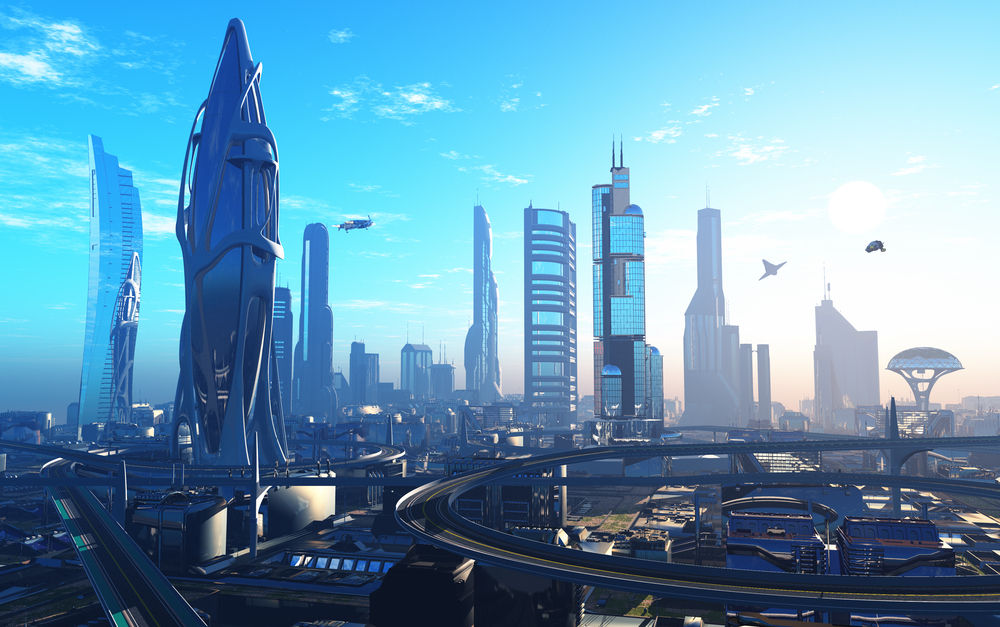 The rapper Akon has received approval to build a city in Senegal powered by cryptocurrency.

Akon is probably best known to most as a singer and rapper of countless hits. But the artist is much more than a radio catchy tune. In recent years, he has dedicated himself to using his financial success to improve the African continent. Akon recently signed a groundbreaking deal to found its own city in its home country of Senegal.

This project is very innovative in several ways. To isolate the new city from political unrest and volatile economic practices, the entire city is operated with cryptocurrency. The newly introduced AKoin should be the basis for the city’s trade. The city is also said to be the first city to be operated 100% with renewable energy.

According to the official roadmap for AKoin, the cryptocurrency is expected to be launched and traded on crypto exchanges in the first half of 2020. AKoin is described as a “unique” ecosystem that brings together digital and real tools and services. The project focuses on supporting the efforts of African entrepreneurs.

Akon is changing an entire continent

Akon City and AKoin are not the first projects by the rapper Akon. He has been very successful in other projects in the past. The Akon Lighting Africa project has achieved great success in 14 African countries, including Senegal, by using solar energy to install street lamps and energy systems. This project has grown significantly since it started in 2014.

In addition to employing 5000 people and supplying 600 million Africans with electricity/lighting, they founded the solar academy. The institute is based in Mali and will contribute to the development of the solar energy movement initiated by Akon.

It is not yet known how much Akon Lighting Africa will be committed to Akon City, but given the work that the organization has already done in Senegal and the influence of Akon, it can be assumed that it is an important factor in its development the city will be.

Virtual currency is not legal tender, is not backed by the government, and accounts and value balances are not subject to consumer protections. TheBitcoinNews.com holds several Cryptocurrencies, and this information does NOT constitute investment advice or an offer to invest.

Everything on this website can be seen as Advertisment and most comes from Press Releases, TheBitcoinNews.com is is not responsible for any of the content of or from external sites and feeds. Sponsored or guest posts, articles and PRs are NOT always flagged as this. Expert opinions and Price predictions are not supported by us and comes up from 3th part websites.

Spread the love
previous next